If you’re looking for a quiet, peaceful weekend in Brooklyn, stop reading now. If you want to live while you’re alive,

I filmed their Nov. show in Elmhurst and other than getting there (let’s just say less than stellar subway access), it was fun.  You can see the fruits of my labor here: MMBD at Blackthorn

In keeping with the artistic promise of this blog, I will interview Evan Russell Saffer and the rest of the derelicts before the show.  Topics discussed will be the future of indie rock, post-modernist literary theory, the political fallout from NAFTA and border security.  (topics will be changed/amended based on the interviewer’s discretion).

If that’s not enough to make your blood boil (and dance), the Syndicated Bar & Theater in Bushwick is hosting its very first short film festival.  If you’ve been living under a rock, the Syndicated has a full-sized theater, where you can enjoy retro and new movies. It’s like Nitehawk Cinema in Williamsburg, only with more vegans.

They are playing all the short films they selected this year and which they played before feature shows.  Since they accepted my short stop-motion film, Tame the Beast, their judgment could be called into question, but not their bravery.  There are two showings, 6:00 and 7:40. If you’re a filmmaker, this is a good place to network.  There’s nothing more depressing than a making a film and having no audience for it. 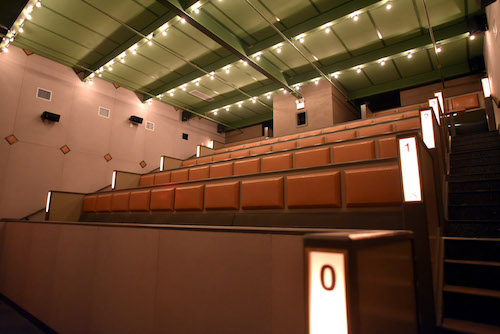